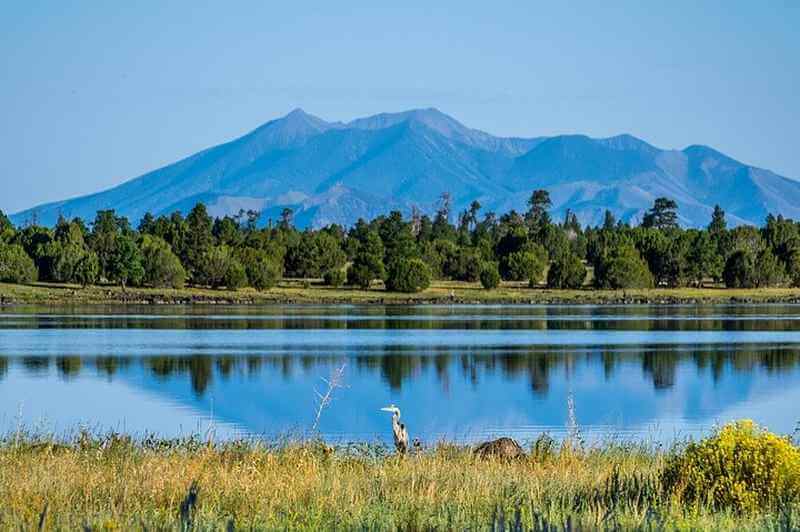 There is something magical about being close to nature, it is a humbling and privileged experience to watch as the natural world goes about its business. However, for many of us with our urban lifestyle, the natural world seems to be a distant thing, too far away from their own reality to be visited.

Nothing could be further from the truth. These days there is a growing number of tours and campsites offering avitourism weekend breaks, and the likelihood is there is at least one not more than a stone’s throw from most large cities. 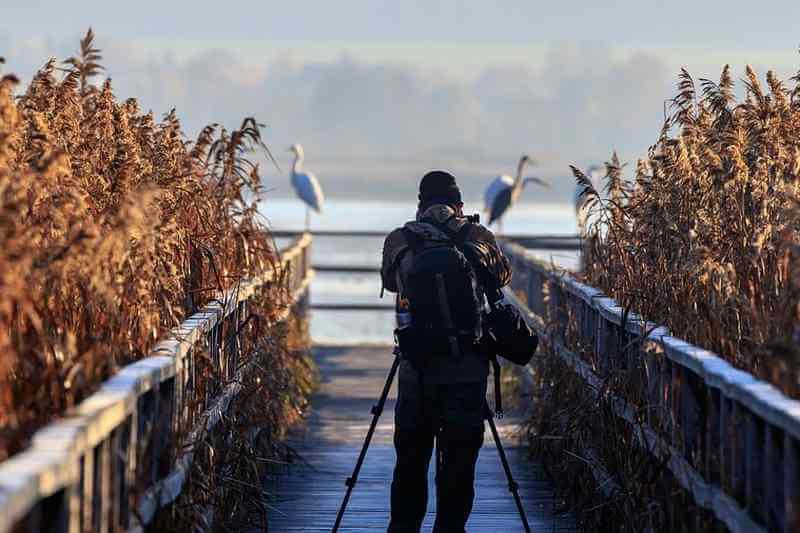 How to get started and where to go

I’m sure we all have a mental picture of what a birdwatcher looks like, equipped with all kinds of optical observation devices and decked out in the top of the range camouflage gear and carrying a headful of knowledge of bird calls and plumage and a complete understanding of the mating habits and migration patterns of a myriad of bird species.

For some people, this can be off-putting. It shouldn’t be, at its most basic level good waterproof binoculars, some hiking boots, and some outdoor clothing is all you need to get started. Of course, a handy field guide to bird species would be useful too, apart from that all you need is a bit of time and a destination.

Below we will look at some campsites that are ideal for birdwatching. Obviously, we can only cover a brief sample of what is available, but a quick internet search will surely find a campground suitable for bird watching near you, wherever you are based.

Assateague Island National Seashore – Little Levels Campground Situated in Maryland the Little Levels campground is operated by National Park Service. Its location on the Atlantic migratory flyway makes this a great location for spotting a whole host of migratory birds, whilst the island itself is home to such species as woodpeckers, warblers, loons, and owls to mention but a few.
It is also one of the few places where you can combine a spot of bird watching and also catch a glimpse of a herd of wild horses grazing amongst the sand dunes!

New Jersey – Beachcomber Camping Resort Situated in Cape May in New Jersey, this is another campsite that lies on the migratory path for many bird species. While the town itself offers attractions, there is also a variety of habitats for some great birdwatching. The campsite has easy access to nearby saltmarshes, ponds, seashore, and open fields.

J.N. Ding Darling National Wildlife Refuge – Periwinkle Park and Campground The wildlife refuge that this park is situated within is known as America’s birding hotspot. If you want to see a wide range of birds, then this campground is worth a visit. Over the course of a year, around 250 species of birds can be spotted at this site. The list includes The American White Pelican, Mangrove Cuckoo, and the Yellow-Crown Night Heron. 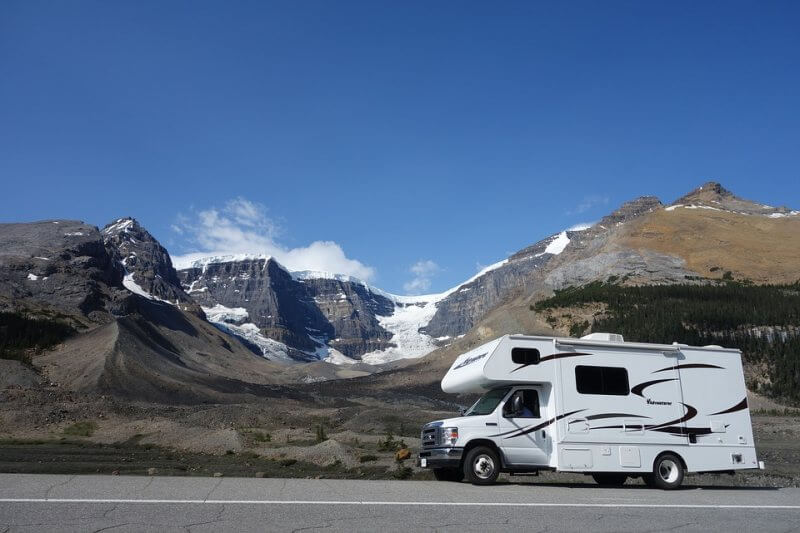 There has been a recent trend in the US for ecotourism, with a growing number of people spending their vacations traveling to undisturbed wildernesses to observe wildlife and to support and assist with conservation efforts. Avitourism is one of the most popular this type of vacation. Avitourism, as the name suggests, is specifically geared towards birdwatching.

It is a field of ecotourism that has grown massively over recent years. In fact, a survey by the U.S. Forest Service showed that between the years 1982 and 2009 birdwatching and bird photography grew by nearly 300 percent. A more recent survey, undertaken in 2011 by the U.S. Fish and Wildlife Service reported that a total of 47 million Americans were keen birdwatchers and 18 million of these had taken birdwatching trips on at least one occasion.

Never before has nature been so popular and a whole business has grown up to ensure that it is accessible to just about everyone.

The Benefits of Birdwatching

With figures like those quoted above, it is no wonder that campsites and parks are starting to offer weekend breaks to cater to this market. And it is equally no wonder that people are flocking to take advantage of them. Many of these campsites are convenient enough to allow a busy urbanite to finish work on a Friday evening and still be set up on a campsite and watching the evening chorus of birds a couple of hours later.

What better way is there to forget about the stress of the workweek?

It is this contrast between the frantic city life and the peace and quiet of nature that many people seek. Unsurprisingly, a recent study undertaken in a collaborative effort between the University of Exeter in the UK and the University of Queensland in Australia has drawn a direct correlation between a reduction in depression, anxiety, and stress levels when people expose themselves to nature.

Many of us live a life so far removed from nature, we rarely do more than travel from our apartments in one high-rise building to our work in another high-rise building and can go for weeks, if not months, without having any contact with nature. The same study has extrapolated that this could be one of the major factors as to why worldwide depression and anxiety-based illnesses are on the increase. It goes on to suggest that for some people even a trip to a local city park could have mental health benefits.

So, even a lunchtime trip to the local park to partake in a spot of urban birdwatching could be enough to soothe those frayed nerves.

And of course, there are physical health benefits too! From breathing the cleaner air of the countryside to hikes through the forest or along a shoreline as the seabirds screech and swoop above you.

Birdwatching is a physically and mentally healthy hobby, almost meditative at times, and as you gain an understanding of the natural world your connection to nature strengthens, it is this nurturing of that connection that can soothe the stress and anxiety of everyday life.

We hope this article has enthused you to go out and check what’s out there for yourself. Even if it is just a lunchtime trip to a city park, it may just be enough to set you off on a hobby that will soothe your nerves, improve your physical health and bring you closer to a natural world that is crammed full of wonders.